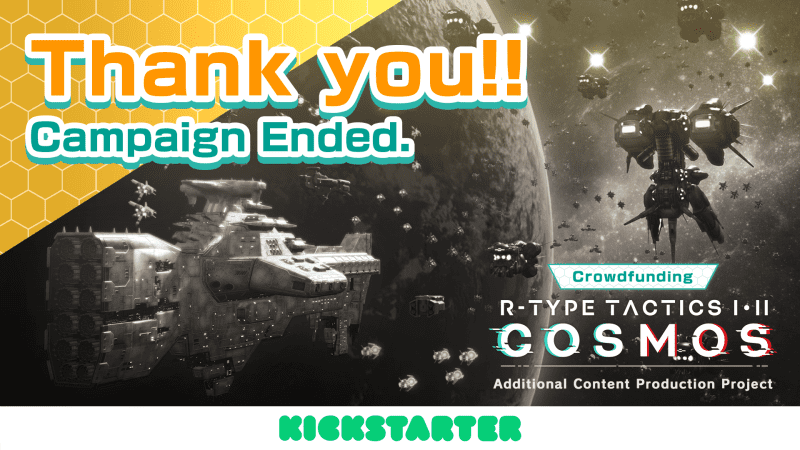 November 30, 2022
Crowdfunding Ends: Thanks to all of you for your support! 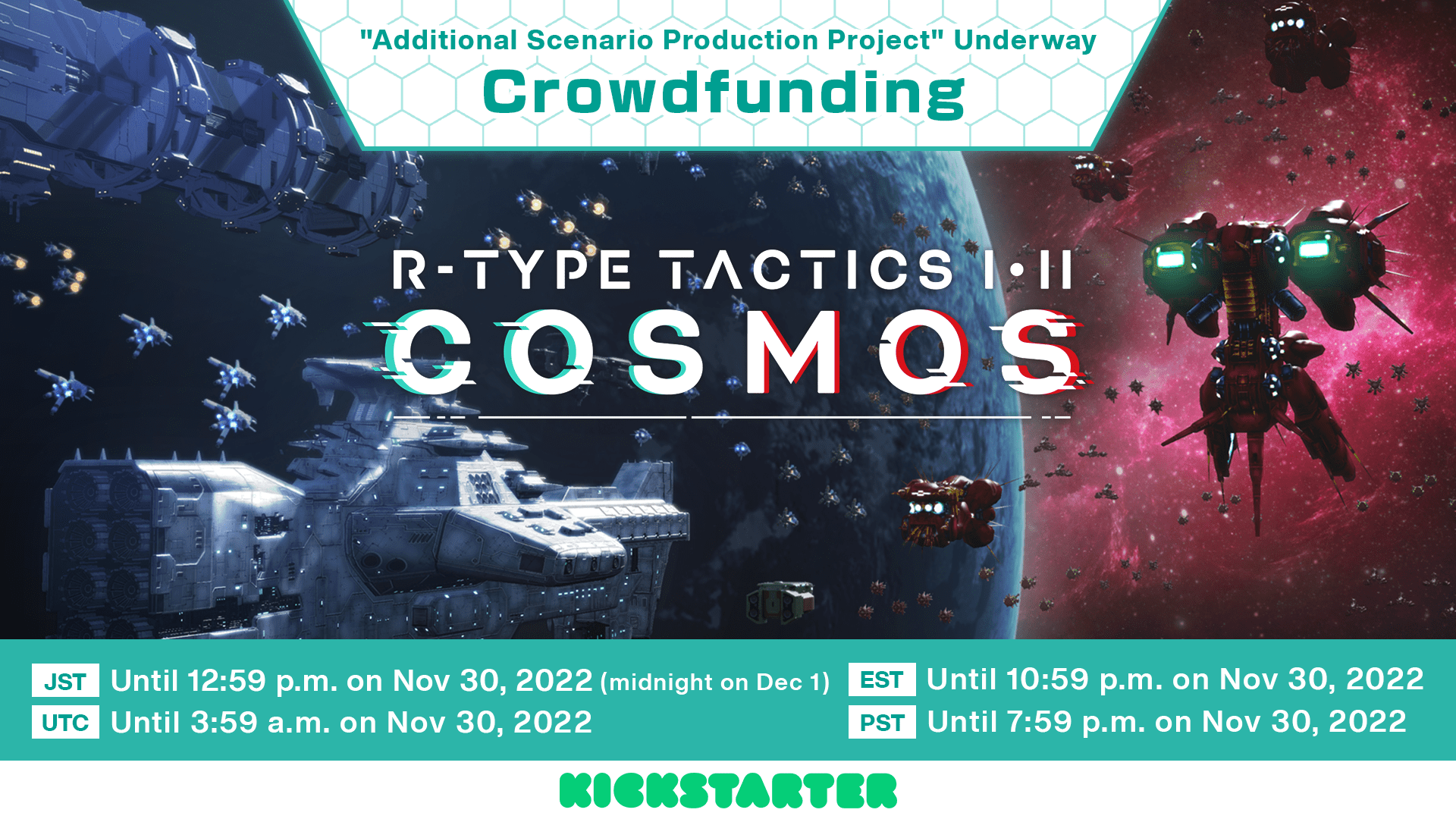 November 25, 2022
Correction to the End Time of Our Crowdfunding Campaign 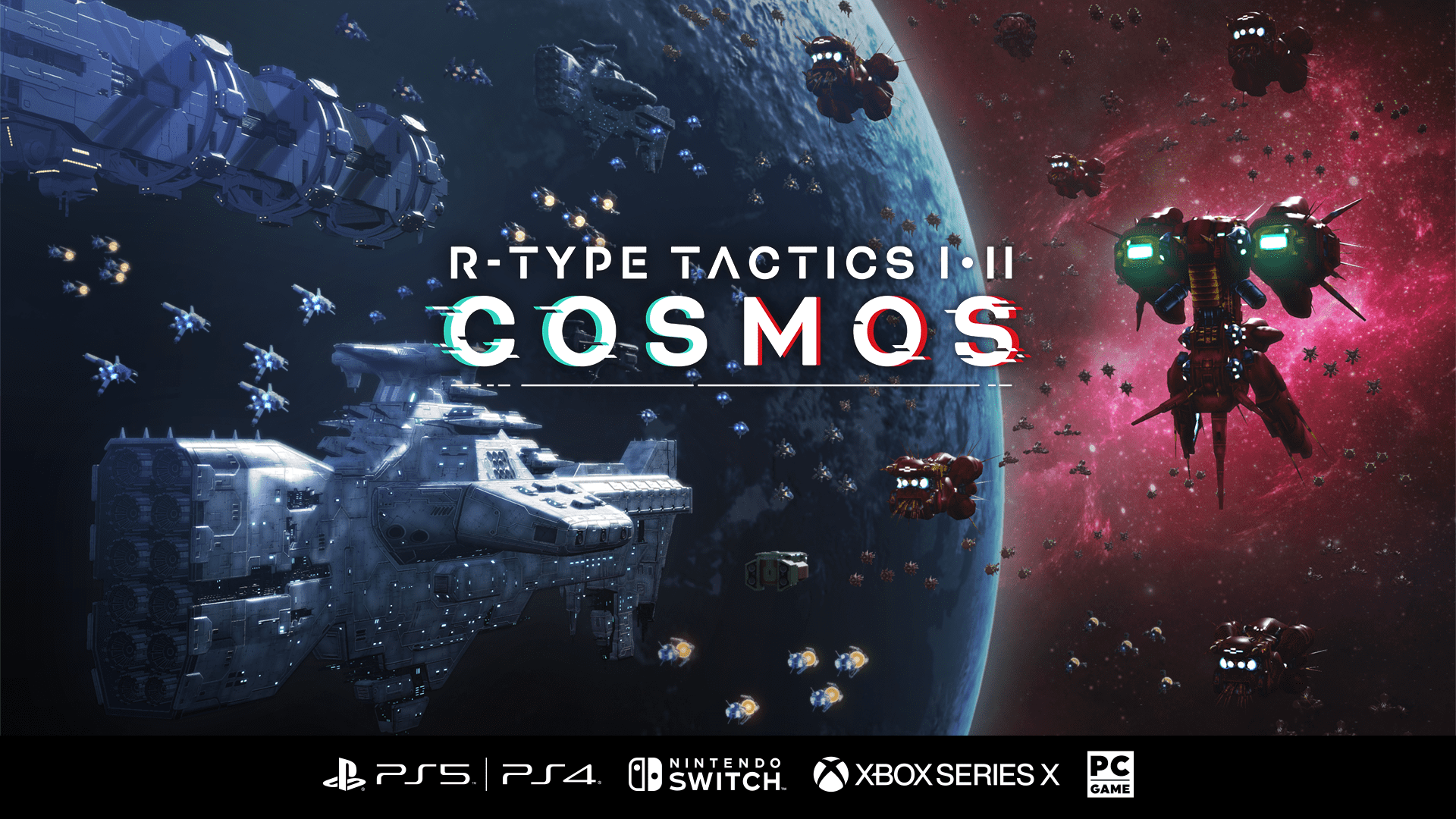 November 24, 2022
We have added Xbox Series X/S to the supported platforms 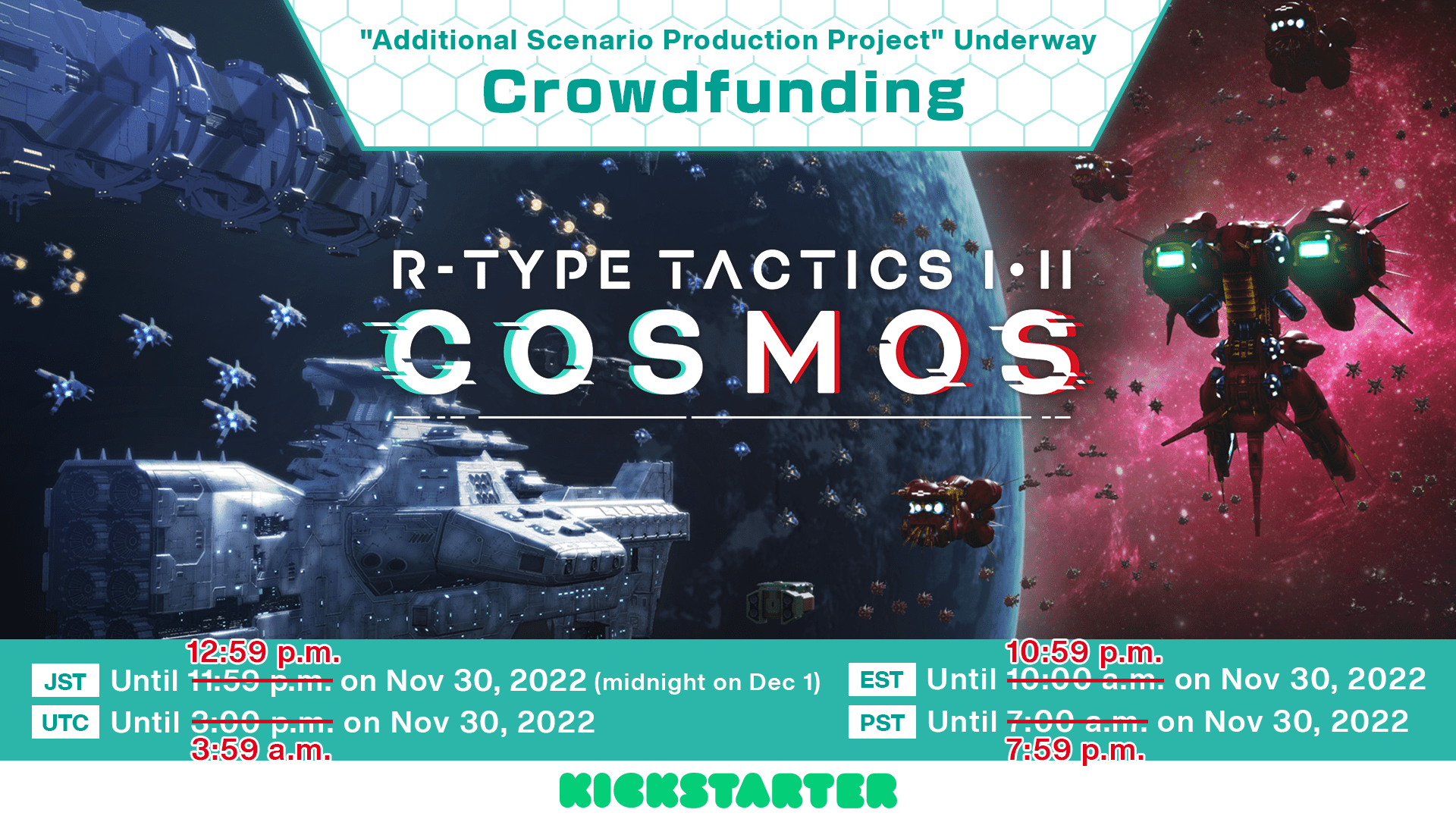 "R-Type" is a milestone in sci-fi shooter games.
A simulation game themed on space fleet battles with the R-Type worldview- that's "R-Type Tactics".

The stage is set in space and in a space fortress which has become a den of unknown organisms.
To gain an advantage in the battle with the enemy forces, you will scout out enemies and prepare the deployment and formation of your unit to fight against the opponent. You will overwhelm the enemy forces by hiding your troops in their blind spots, making full use of electronic warfare, and considering supply, characteristics of space, and so on. 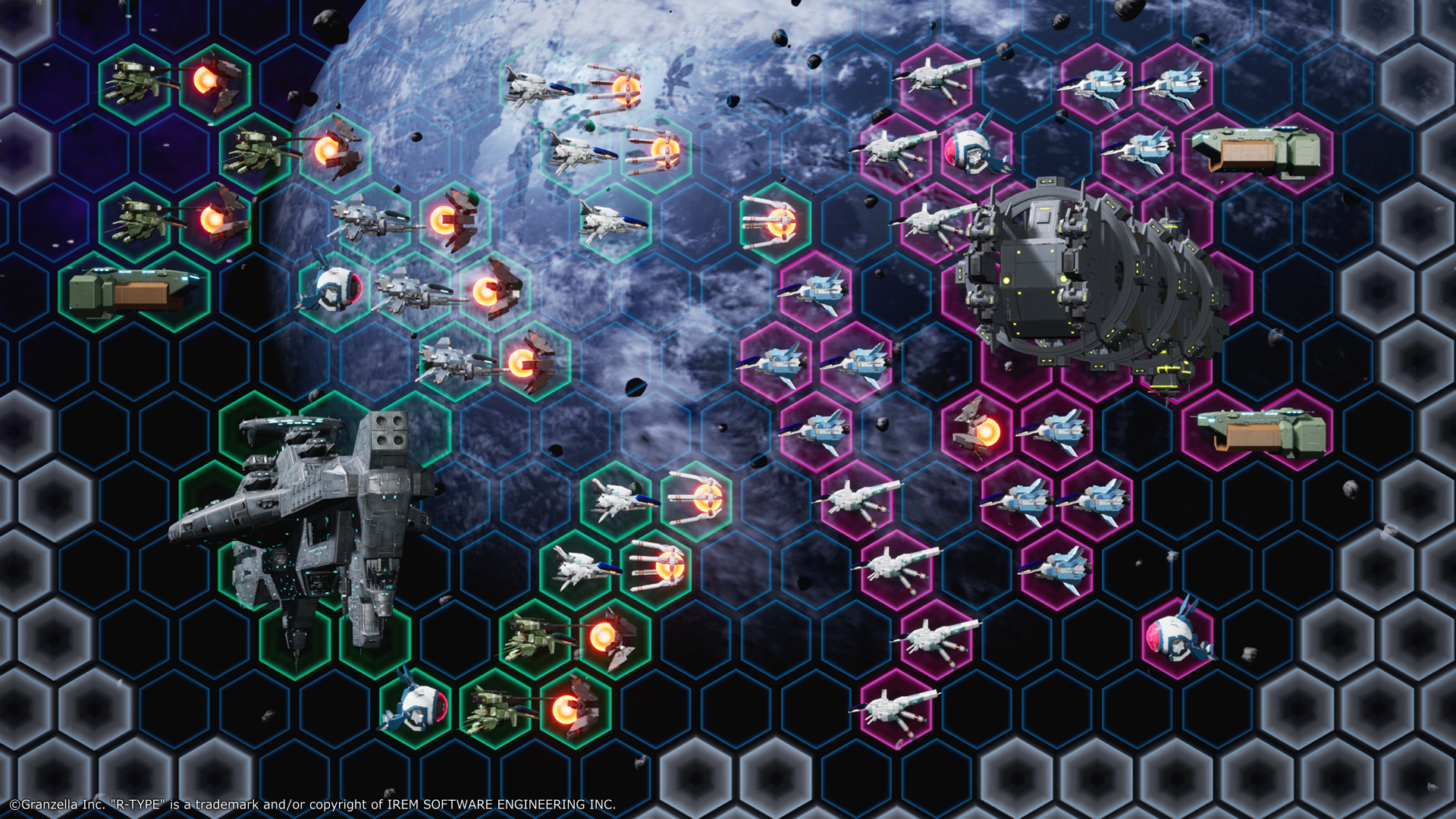 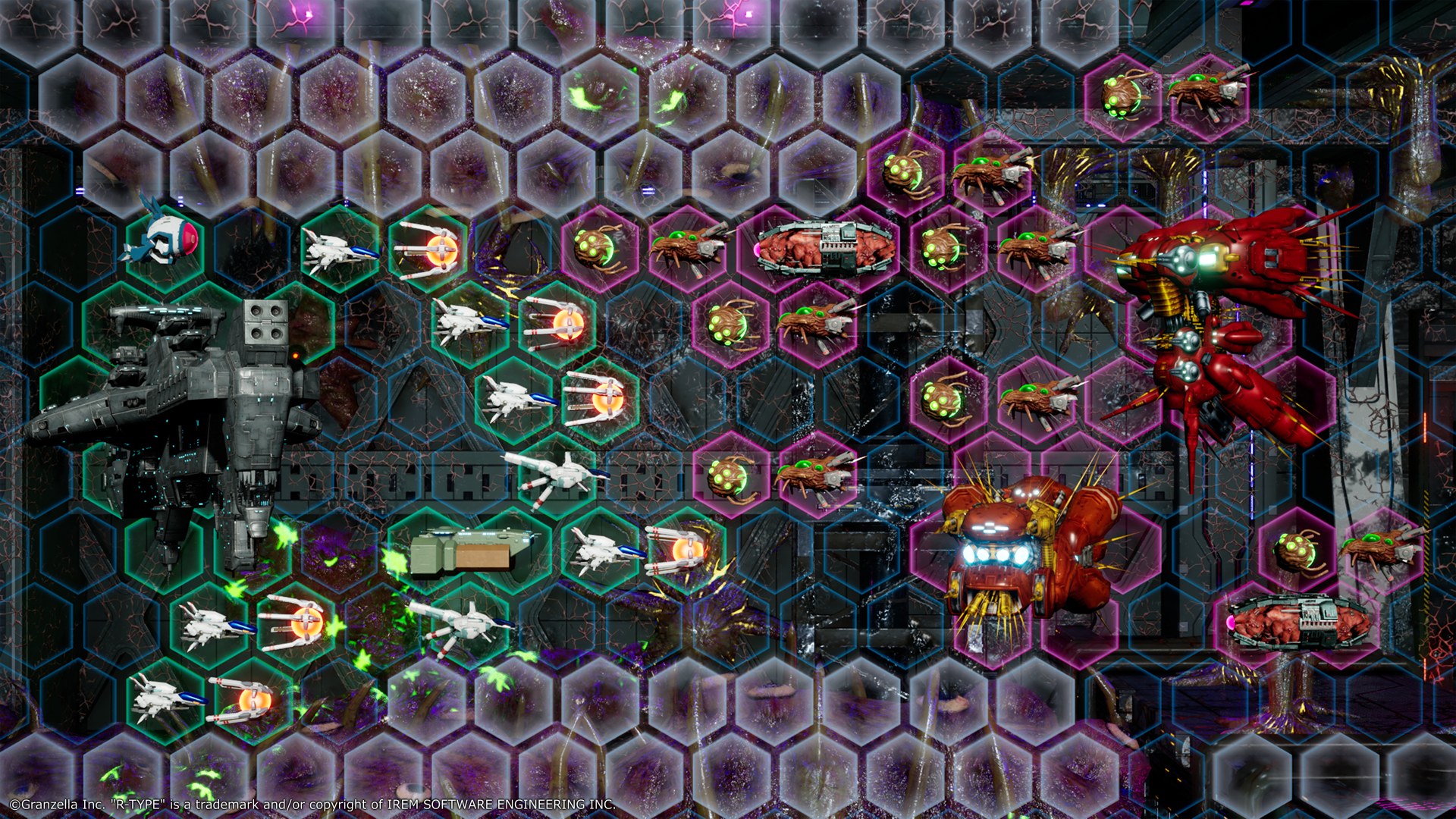 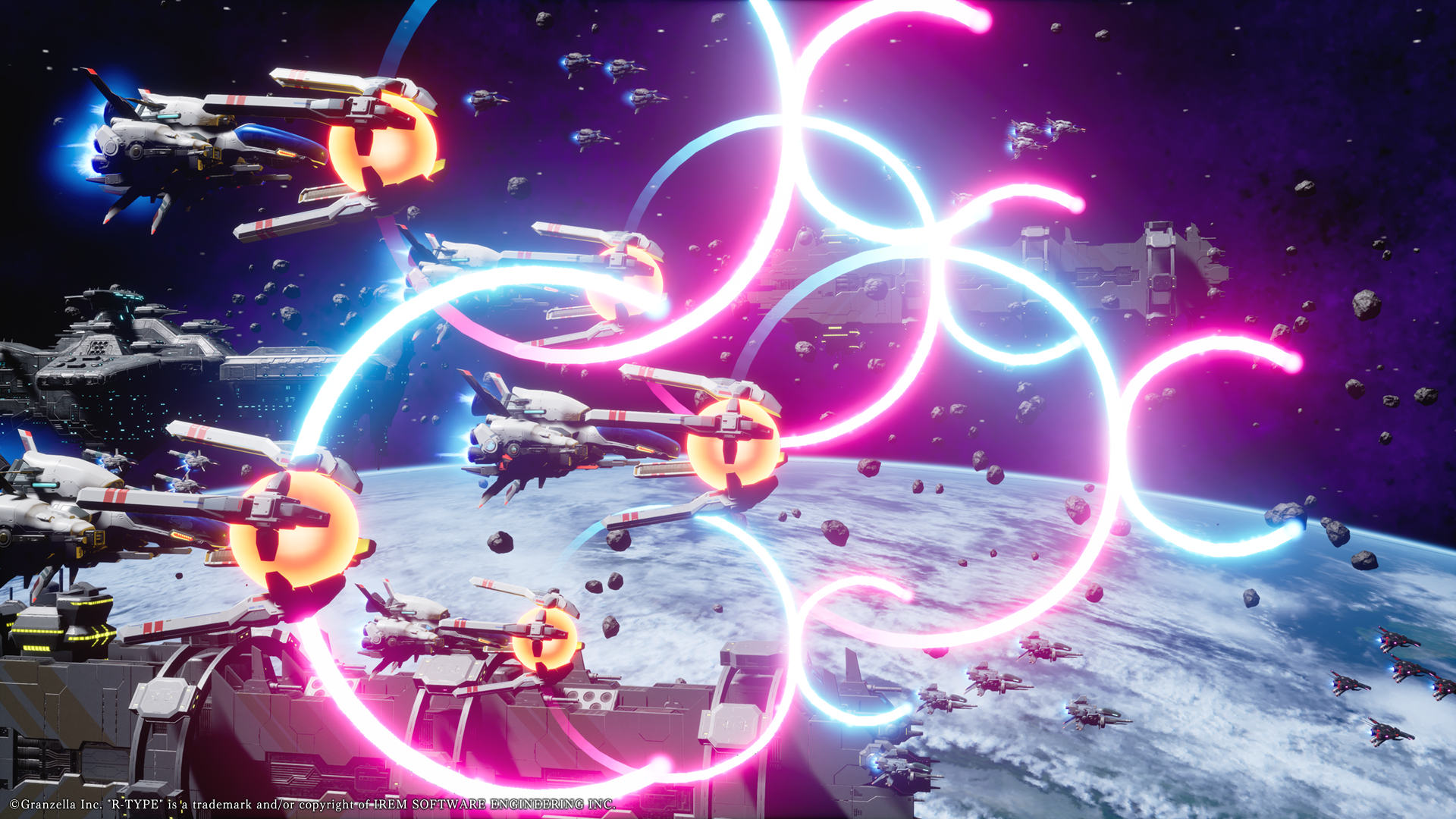 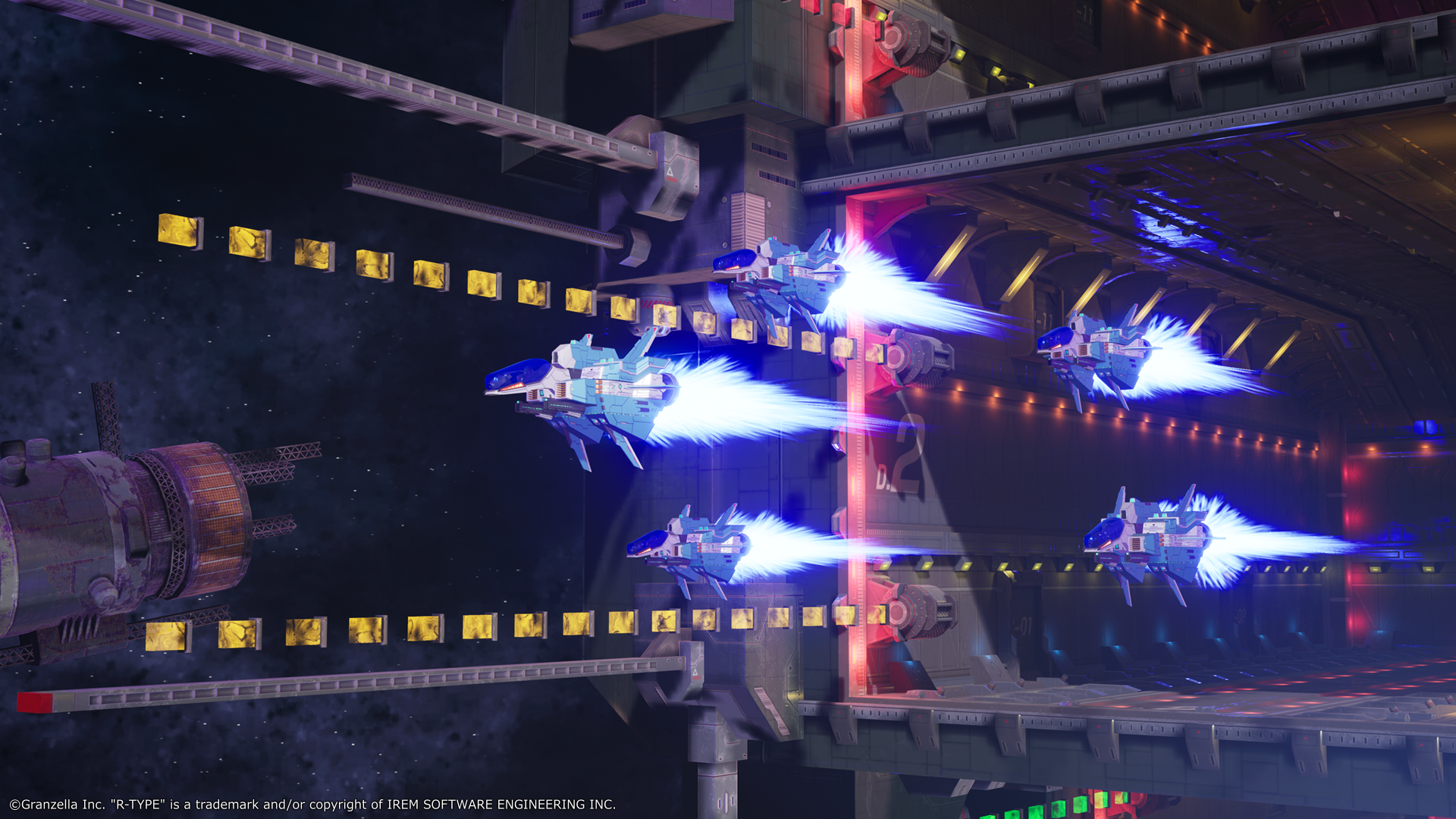 You will gain an advantage in the battle by developing weapons and adding them to your troops.
Combat scenes of unique units are expressed in 3D. 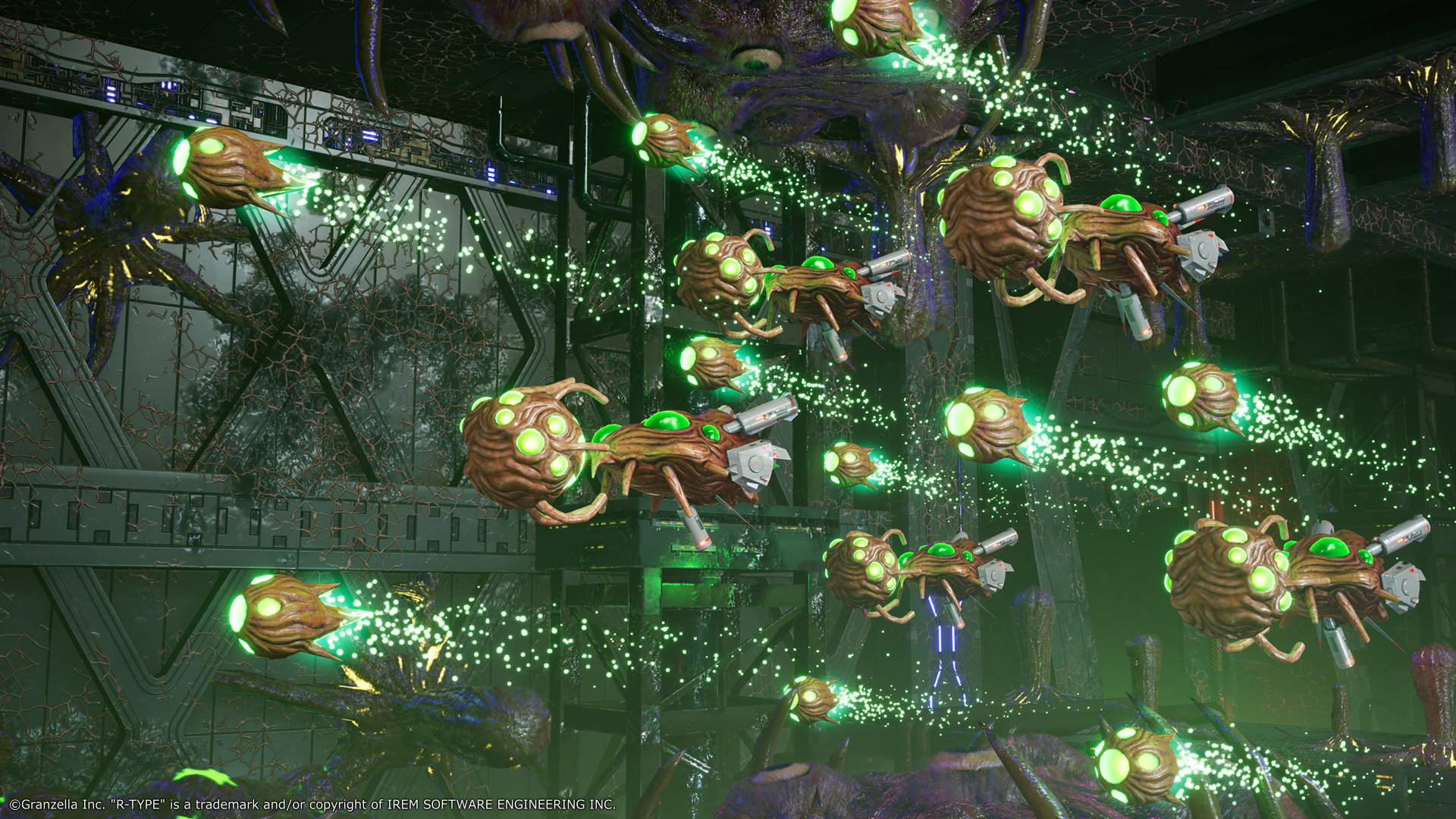 The player becomes the fleet commander and takes command of his/her fleet to fight for the survival of humankind.
The story progresses through the protagonist's logbook.

Missions included in the game

The number of missions planned to be included in the game:

New missions (to be newly added to this title)
- Sequel ("Cosmos"): 12 missions

We plan to distribute more scenarios as downloadable content, etc.